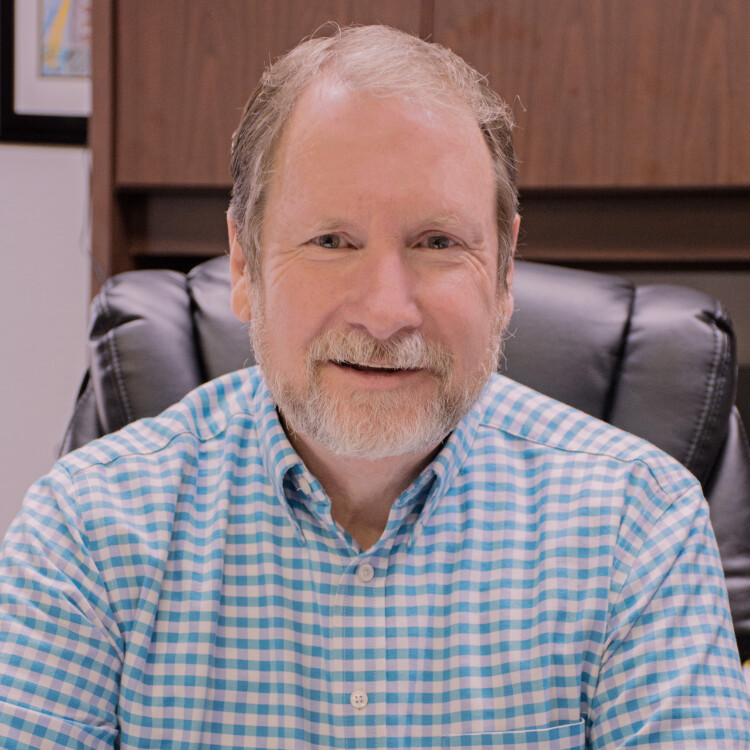 Mike has been pastoring for 35 years.  He has been pastoring at Pine Street since August 2021 after pastoring 12 years in Houston.  He has been married to Alaine since February 1984.  Alaine is a Nuclear Medicine Tech at Titus Region Medical Center in Mt. Pleasant.  Mike and Alaine have two grown children and three school age children.  He is a graduate of East Texas Baptist University, Southwestern Baptist Theological Seminary and Louisiana Baptist Theological Seminary.  He enjoys fishing and watching football.  He has traveled to Kenya, Nigeria, Cambodia, Nepal, South Africa, China and Central America doing mission work.  His life verse is Ephesians 3:20. 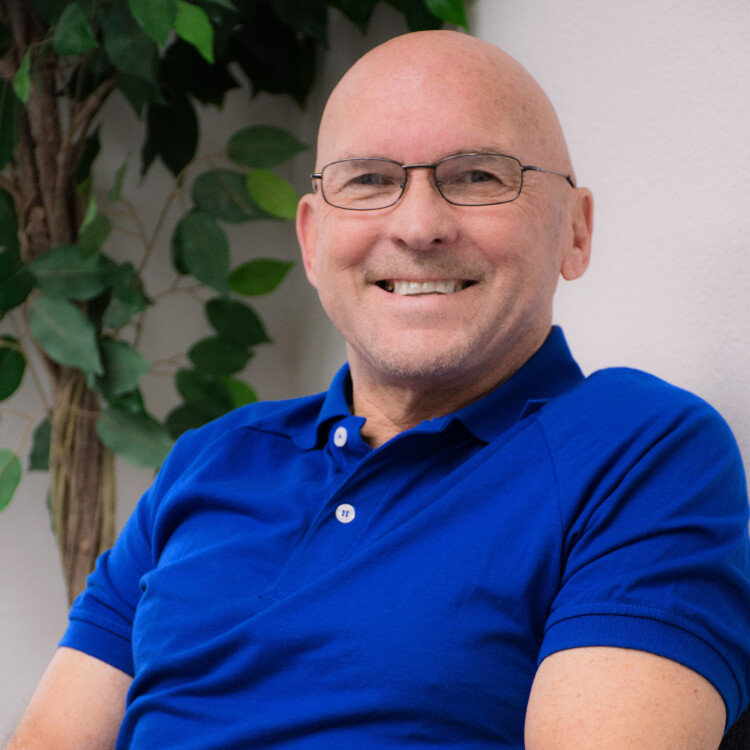 I am a native of Winnsboro, Texas and a 1978 graduate of Winnsboro High School. After completion of graduation, I began to make some poor choices in my life. By 1980 I was fighting alcohol and drug addiction. For 8 years I let my addiction control my life until 1988 when I was arrested and sentenced to 10 years shock probation in the Texas Department of Criminal Justice. While I was incarcerated, I began to search for answers for my life and in May of 1988 I found that answer in the person of Jesus Christ. I was released in July of 1988 and was baptized shortly after my release. Through the grace of God, I was blessed to meet and later marry Renee’ Warren in June of 1993. Since that time, we have been blessed with seven beautiful children, Kami, Eli, Addi, Tobi, Zoei, Brantli and Charli. Since last year we have welcomed a wonderful son-on-law (Marcus) and a beautiful granddaughter (Kyiah).

On December 1, 1996, I was licensed to the gospel ministry. I have been serving as full time Student Pastor and Education Minister at Pine Street Baptist Church since October 1, 1997. On June 8, 2003, I received my Certificate of Ordination. On December 22, 2006, I received a FULL PARDON for my past offenses by Texas Governor Rick Perry.

The duties of minister involve me in several different areas of counseling, such as family relations, marital, drugs and alcohol, and grief.

I am very active in the lives of the youth of our community. I have had the privilege of speaking on drug and alcohol awareness in many schools, civic clubs, youth groups and churches. I also was involved in prison ministry for over twelve years at the Clyde M. Johnston Unit in Winnsboro. I have been, and continue to be, involved in sports as a player, coach, official, and encourager.
As a Student Pastor, I am very concerned about the choices our young people are facing in the world today. It is my prayer that somehow through my life experiences I can help people make good choices and ultimately find the one true answer for their lives in the person of Jesus Christ. 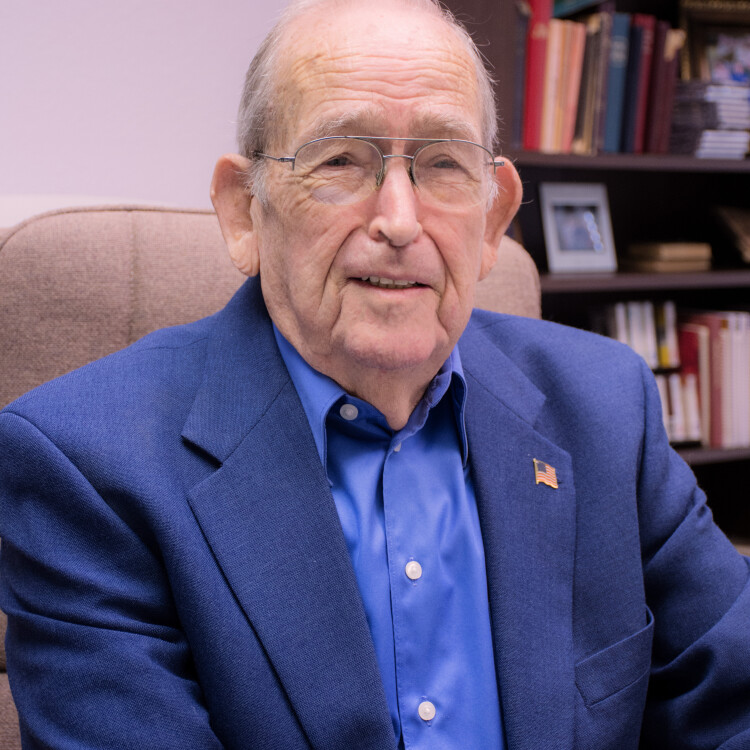 Tracy was called as interim Music Minister in 1979 to Pine Street Baptist Church and on February 28th, the church called him as permanant Music Minister. This year of 2022, the church will celebrate his 40 years of service as he continues his position to lead us in music with a full choir and specials. 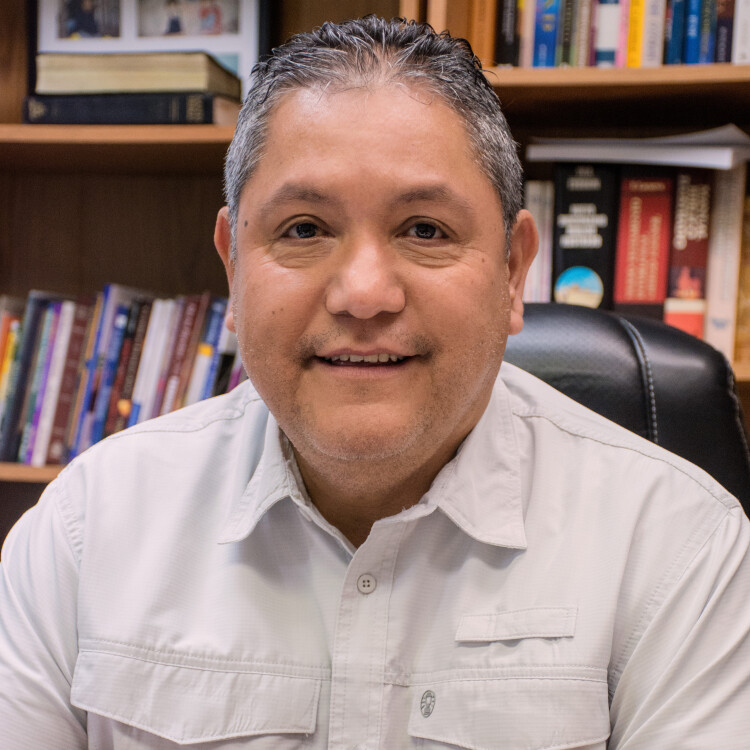 Has been pastoring for 15 years after graduating from Baptist University of Americas in May 2007. Jose was called at PSBC/Español as Hispanic Staff Pastor in May 2011. Jose married Eva, June 1991 and have three grown children. 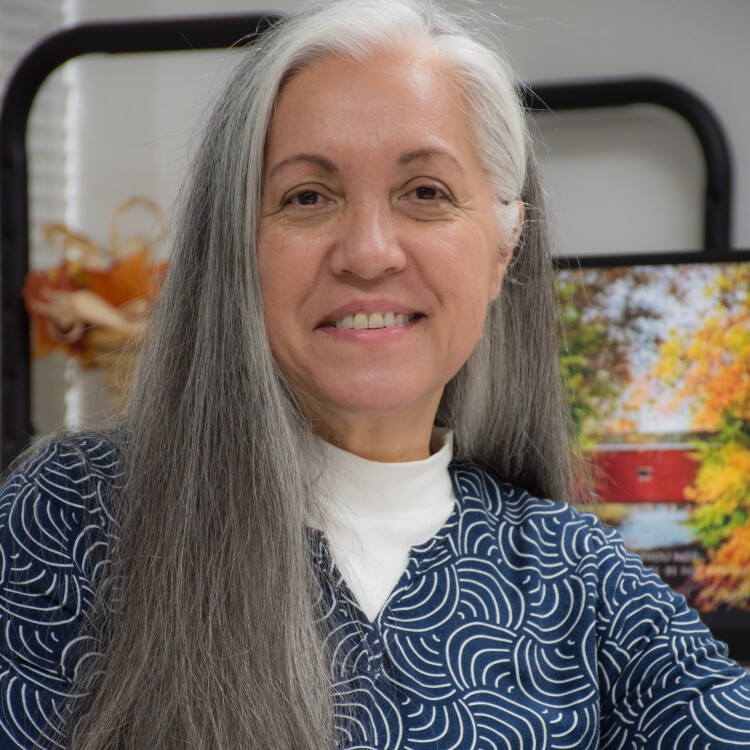 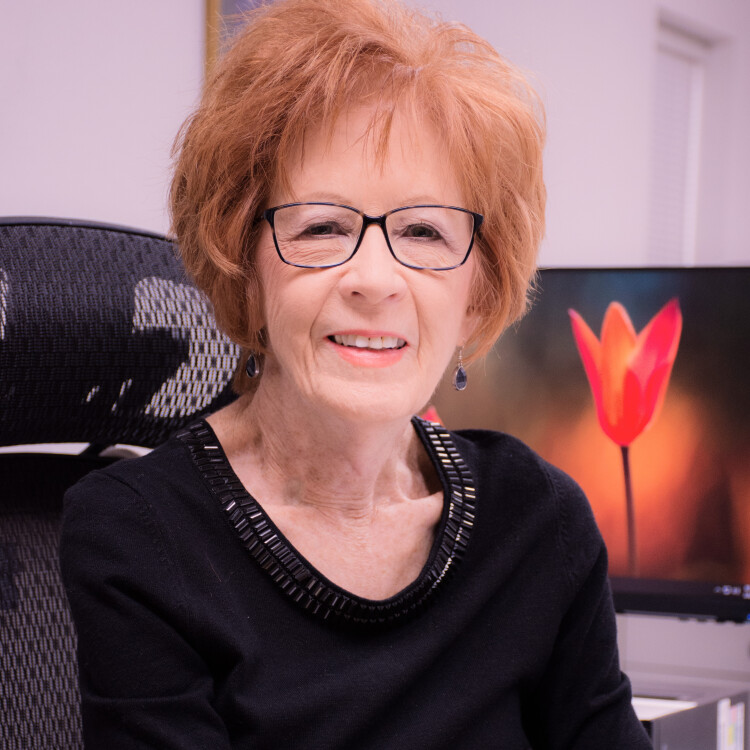